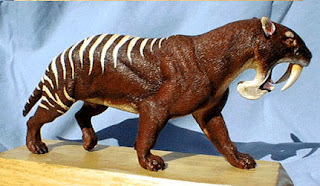 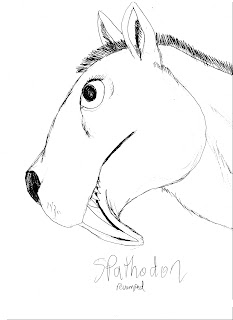 Notice the subtle changes. The forehead is quite more rounded and bumpier, and the lower lips extend down to cover the canines.
Posted by Dee TimmyHutchFan at 2:17 PM

Thanks for taking my suggestion into account! I hope that as you go on, we can work together to make the Metazoic a more scientifically accurate project.

Thanks for contributing your ideas. I always take any suggestions to heart, I want this project to be perfect. :)

Awesome ways information that is impressive to learn something better to make us able to have something good about it.

hotel near to airport
hotels close to dubai international airport